Once firmly established in the New World, members of the Cabell family served Virginia and, eventually, the nation in a variety of roles. In some fields of service, politics and military duty for example, descendents of the patriotic William Cabell self-consciously tried to live up to their rich heritage as statesmen and soldiers. But Cabells did not limit their service to the statehouse or battlefield; they also acted as pioneers, religious leaders, educators, builders, and artists. To some degree, they engaged the chief problems of their time. When the colony needed men to lead the rush west, Cabells served as surveyors and pioneers; when the Commonwealth needed canals and roads to connect the tidewater and piedmont, Cabells helped to build them… Below are links to several of the fields of endeavor in which members of the family have excelled. 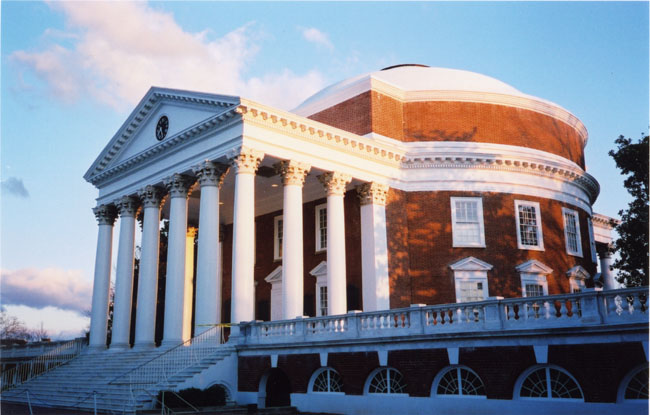